Our Munster Model showcased the latest in Bridal at Southern Brides wedding fair in cork. 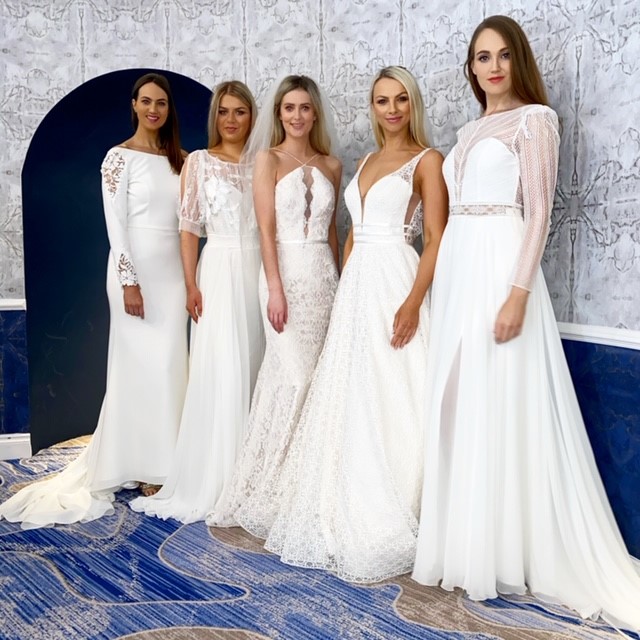 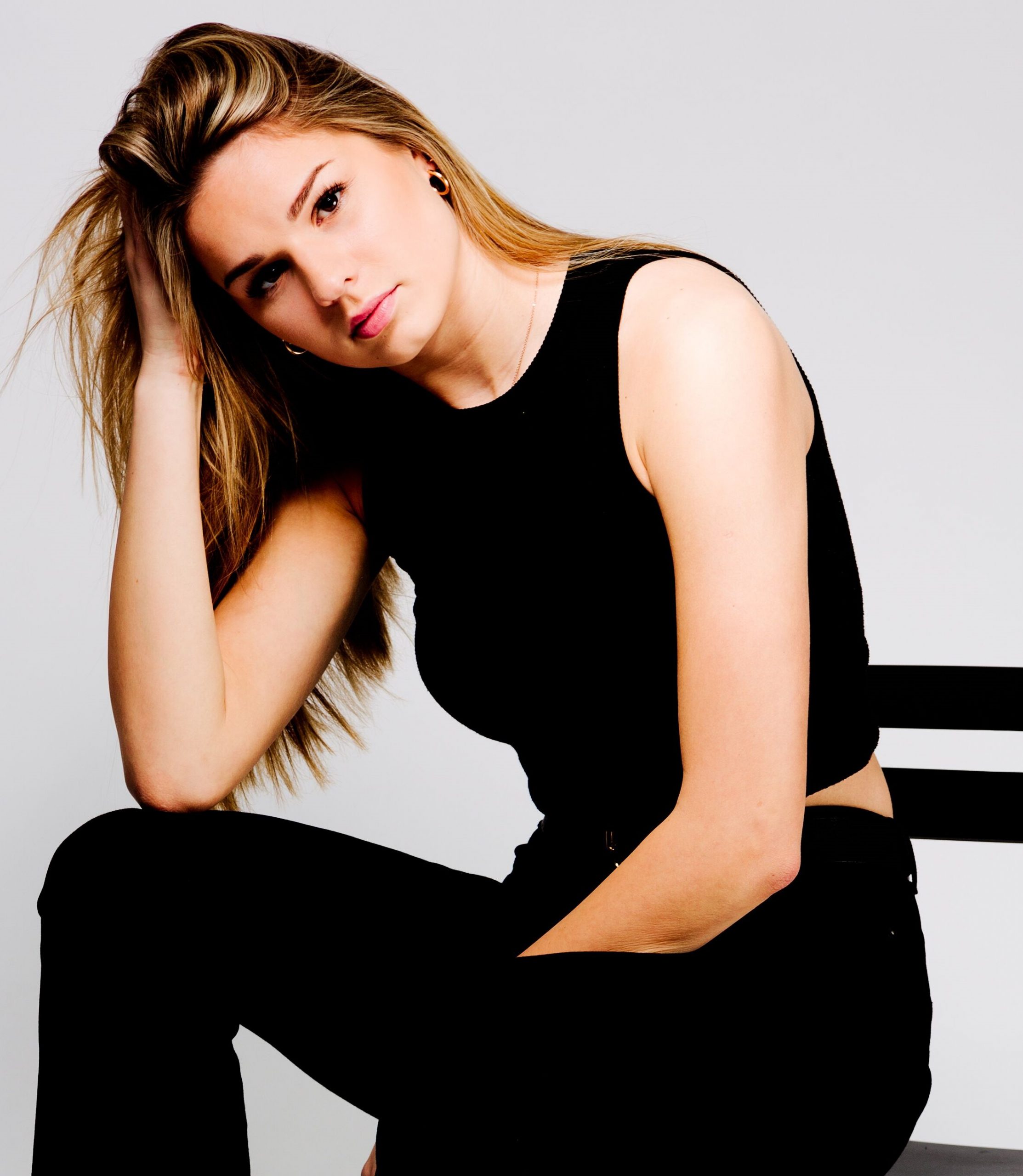 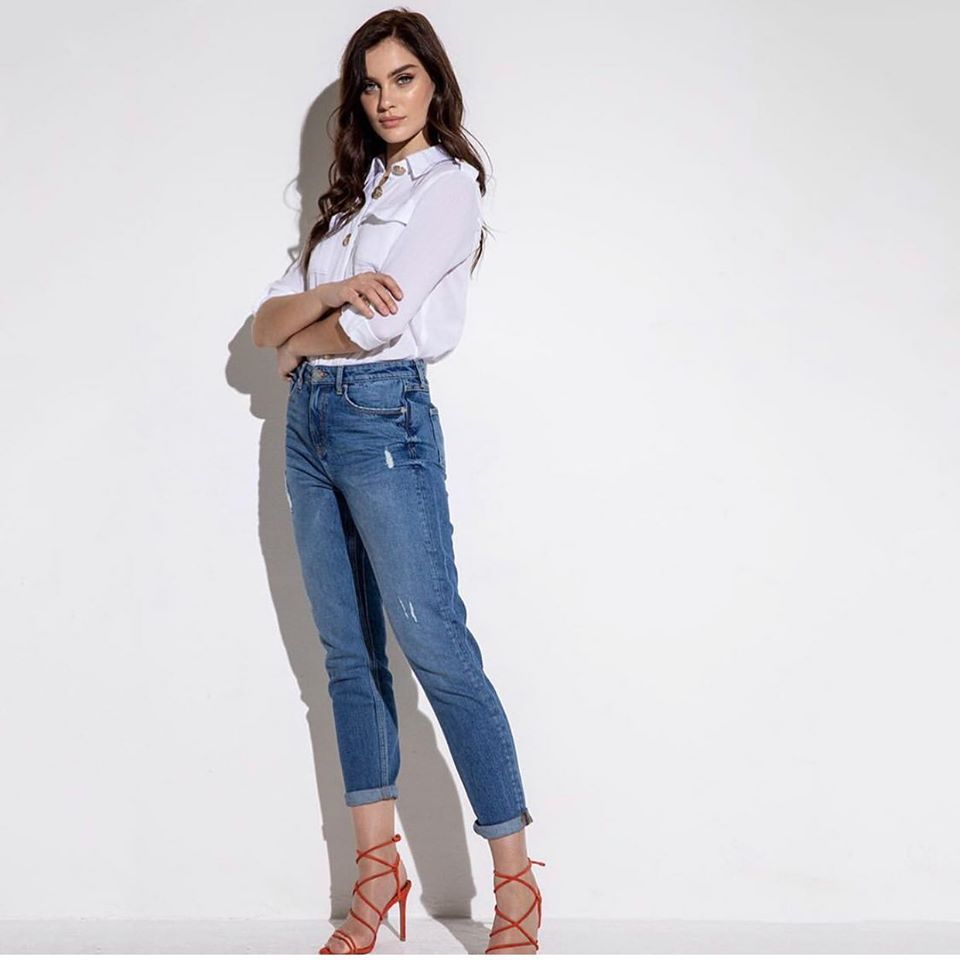 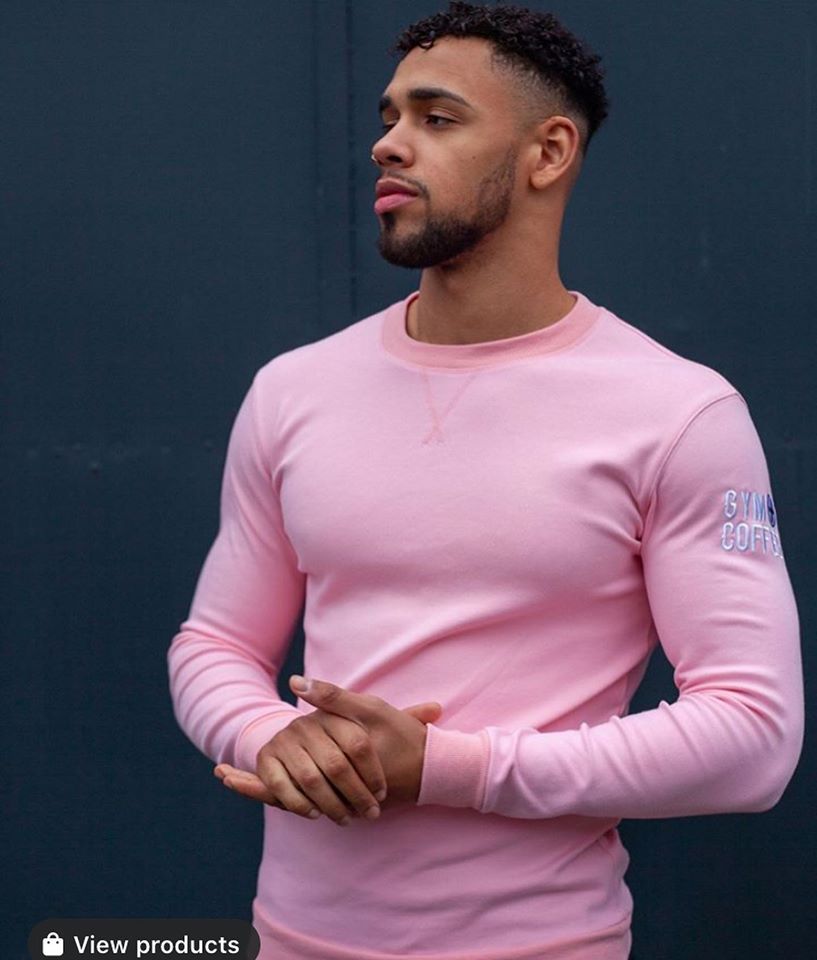 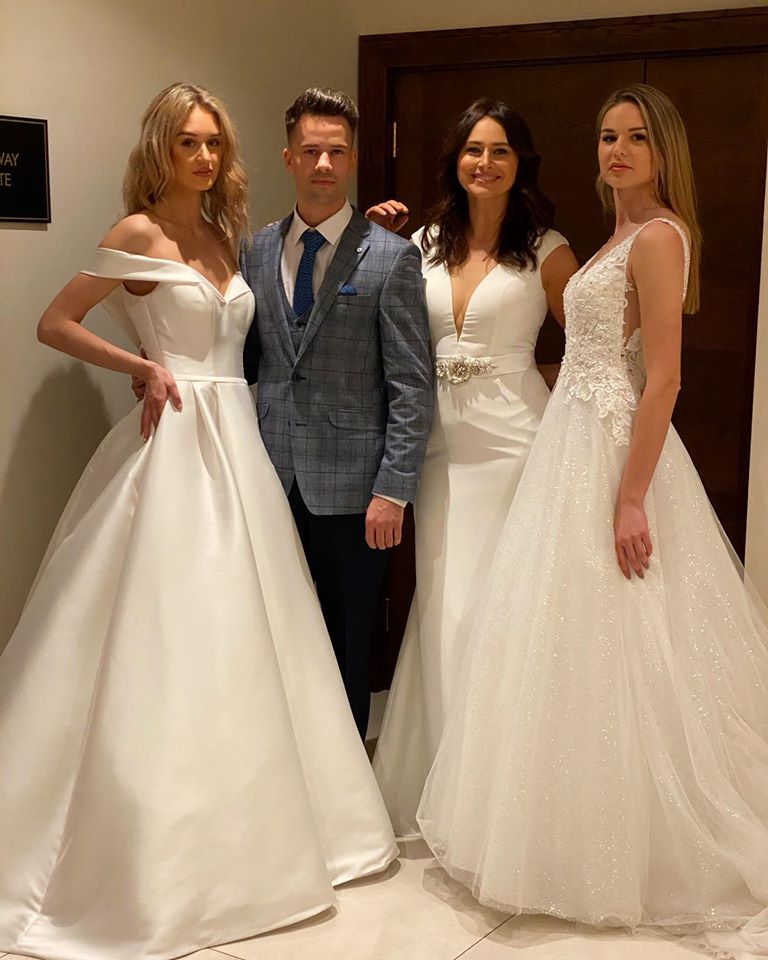 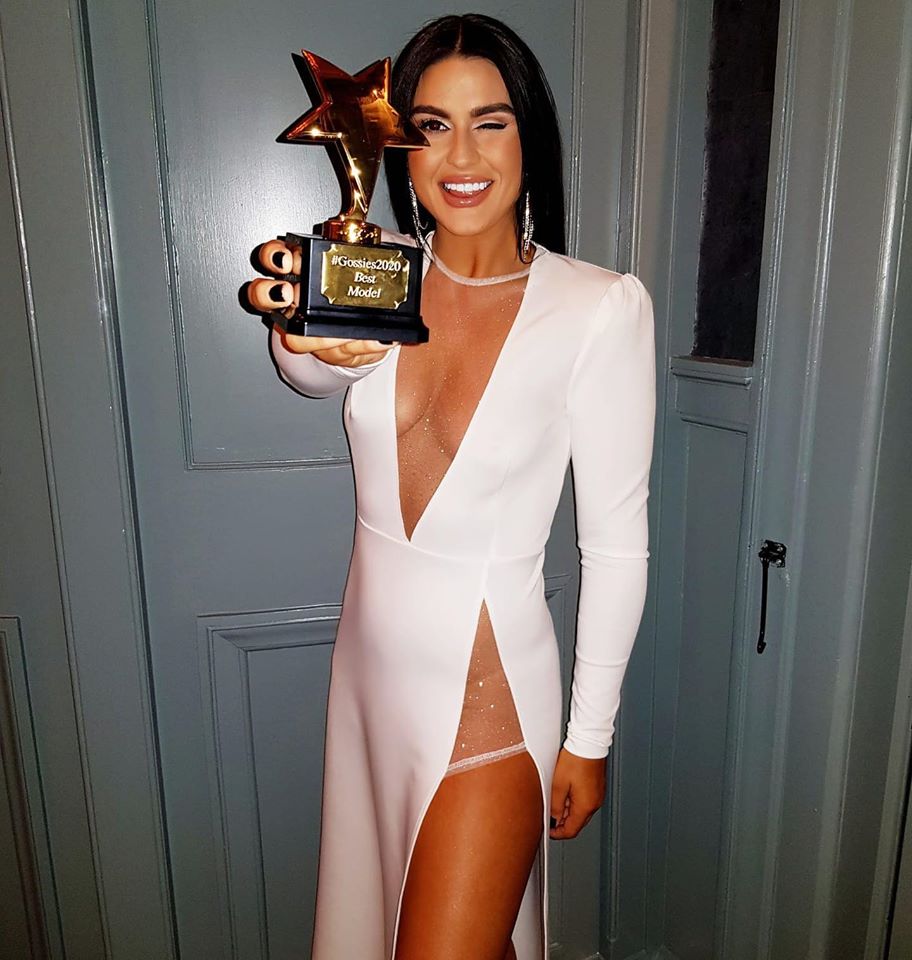 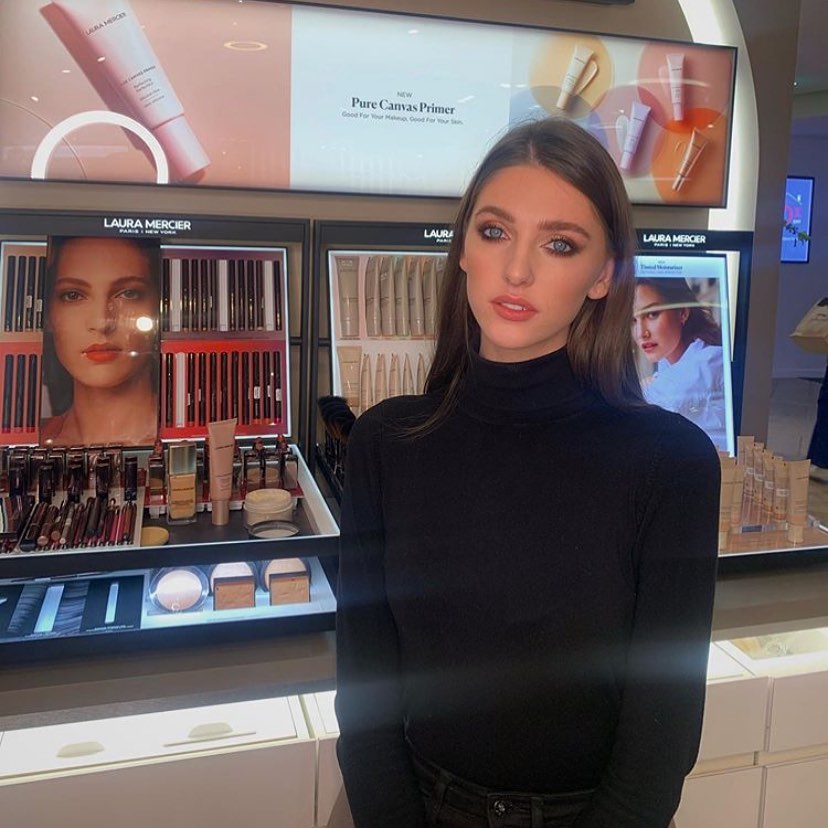 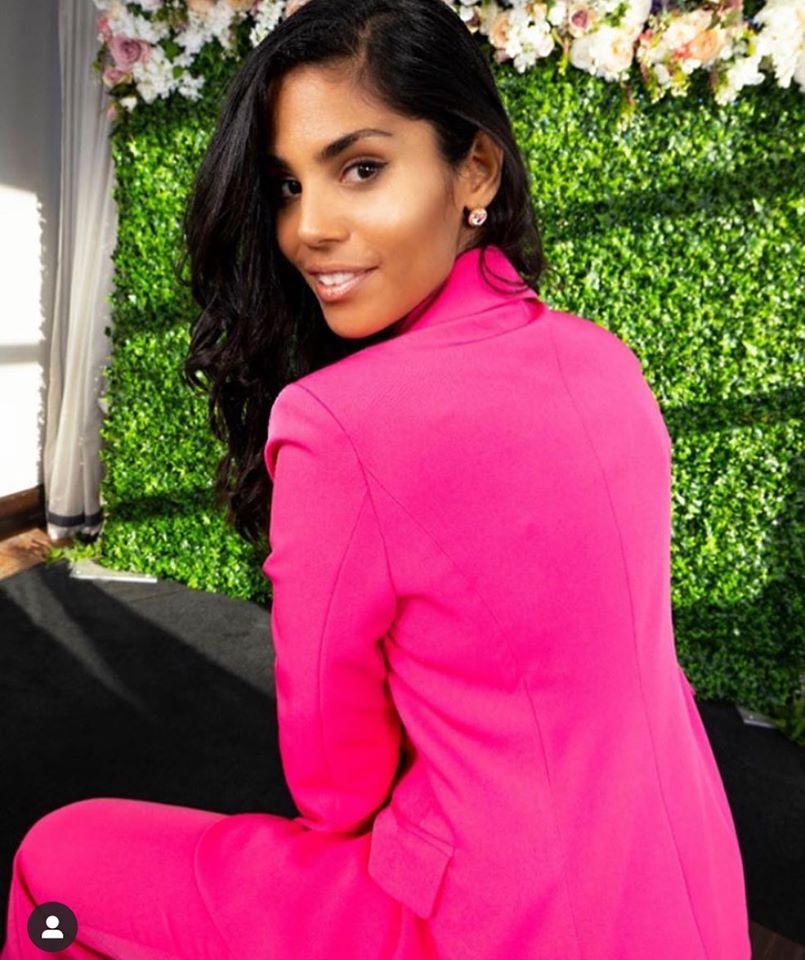 As a hugely successful model, Jeremy, has worked with brands such as Cartier and Dolce and Gabanna and appeared in different magazines, such as VOGUE. Also, he was part of the “Dieux Du Stade” Calendar two years in a row.
From Vogue magazine and the Hunger Games set to competing in Olympic Judo, Italian born and French raised Jeremy Parisi is the epitome of Parisian fashion.
From a young age Jeremy excelled at sport but always had a love of the entertainment industry. The ﬁrst steps for him were signing with top modelling agencies who were enchanted by his chiselled looks. His modelling career blossomed allowing Jeremy to work with brands like Cartier and Dolce & Gabanna to name a few. 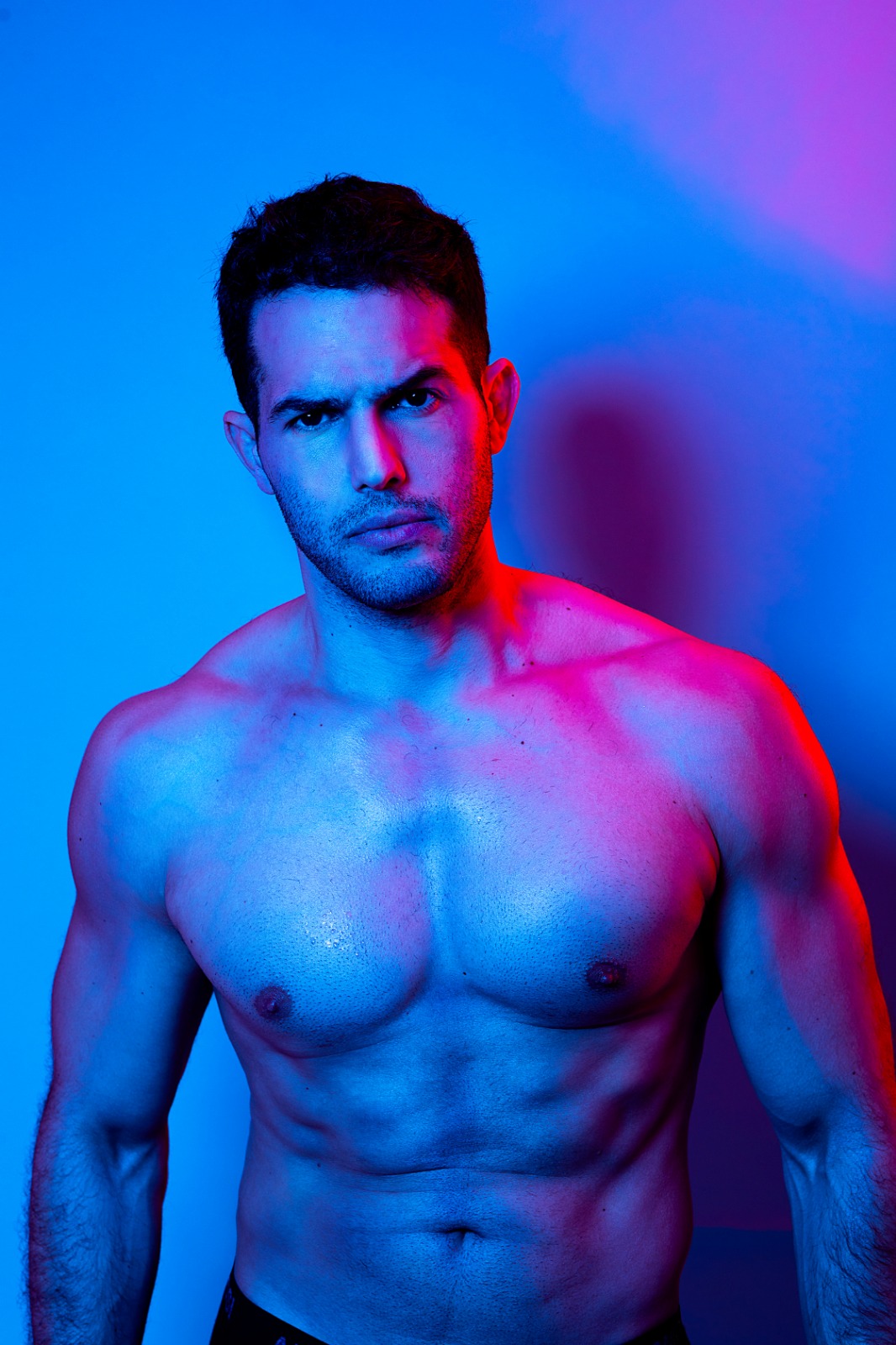